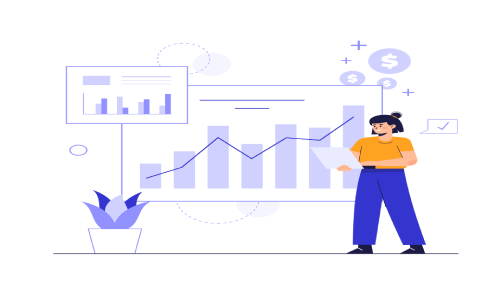 NEW DELHI: Here is a list of stocks that could be in focus on Thursday:

Tata Motors: Has lined up an investment of more than $1 billion (over ₹7,500 crore) in the coming 4-5 years to recraft its road map for the commercial vehicle business, with electric vehicles at its core.

Telecom stocks: Heads of three private telcos Bharti Airtel, Reliance Jio Infocomm (Jio) and Vodafone Idea have urged the government to put all 5G bands, including those currently used for 4G, for sale, reduce levies and give a longer period of moratorium on payment for the new airwaves. Vi and Jio asked for a level playing field where no spectrum airwave is allotted any OTT or satellite player and all get a chance to bid like the telcos do.

HCL Technologies: The company and apoBank, the largest cooperative primary bank in Germany, have signed with Atruvia AG an agreement to acquire IT consulting company Gesellschaft für Banksysteme GmbH (gbs).

Infosys: Infosys BPM, the business process management arm of Infosys Ltd, said has said that it will expand its presence in Ireland by adding 250 jobs locally with the development of a new delivery centre in Waterford. Infosys BPM began its Ireland operations in Dublin in 2014,

Coffee Day Enterprises: Securities and Exchange Board of India on Wednesday issued a show-cause to CDEL under sections 11 and 11B of the Sebi Act, which essentially relates to the scope of potential penalties that the regulator can impose on any listed company if it is found to have made unfair gains.

Gland Pharma: The company received a tentative approval from the United States Food and Drug Administration (US FDA) for Cangrelor for injection.