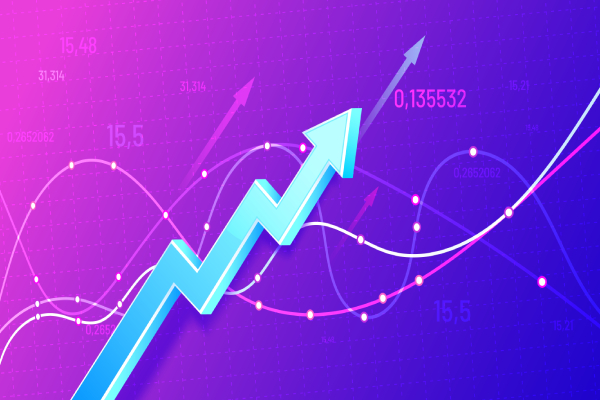 Dalal Street went into the red on Friday as all sectors, except information technology, continued to bleed.

On the Nifty 50, 44 out of the 50 stocks were trading with losses pulled back by losers like Tata Motors, IndusInd Bank, Titan, Bajaj Finserv and Reliance Industries. Out of the gainers, four belonged to the IT sector.

The Nifty IT index continued to hold on to gains, with the index up 1.43 percent. Almost all the components on the IT index were in the green, with Infosys leading the pack.

Also read: Five large-cap funds that beat the Nifty 100 TRI over one and three-year periods

Broader markets were hit harder with the Nifty Midcap 100 down 1.6 percent and the Nifty Smallcap 250 down 1.53 percent.

After four sessions of losses, the benchmark indices had closed in the green on December 16, but the market could not hold on to those gains.

What could be the reason behind the downhill drive? Let’s take a look at the  factors that weighed on the equity markets on Friday: