Nifty or Bank Nifty to touch record high first? Analyst says he is betting on… 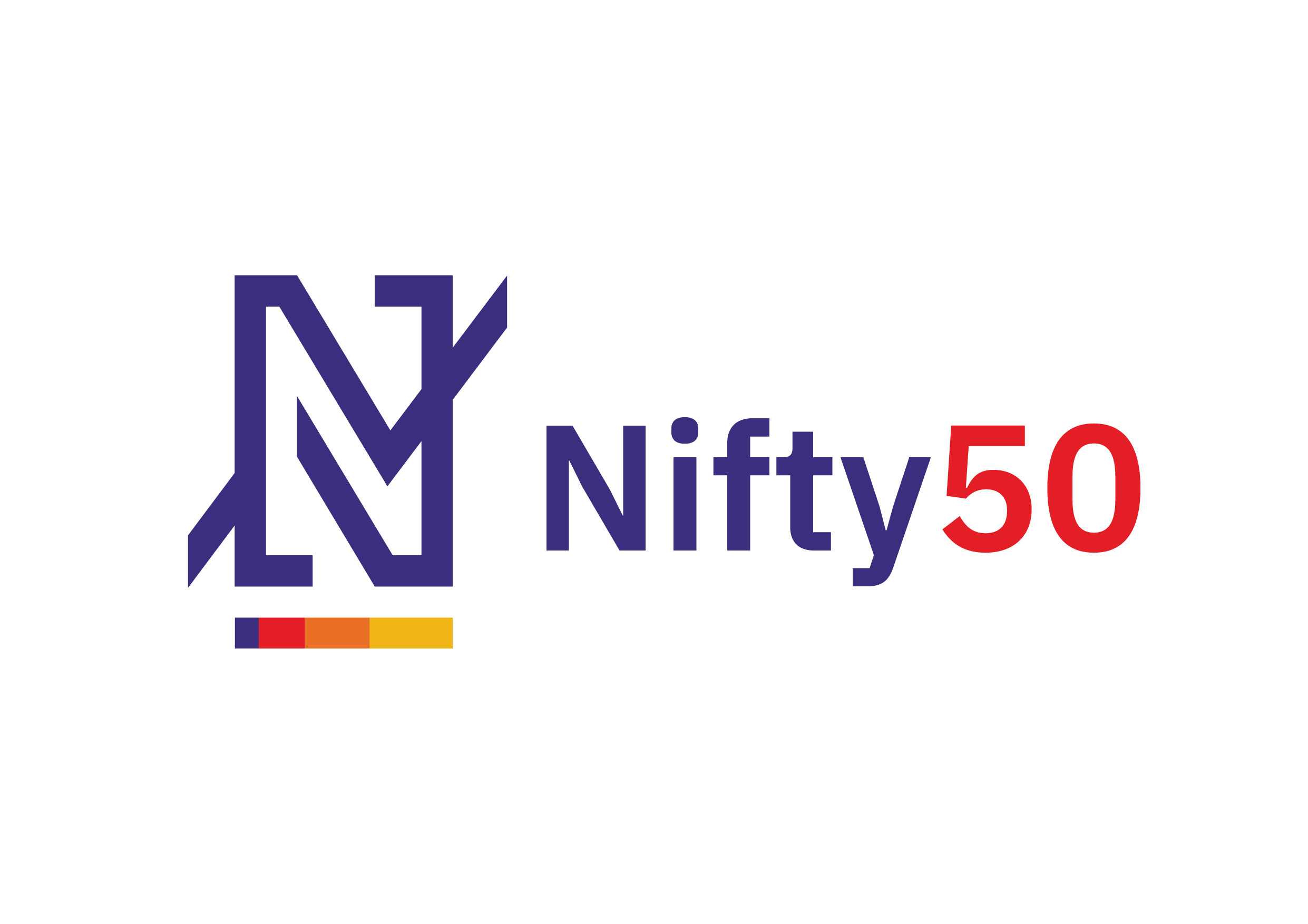 Indian stock market benchmark Nifty today crossed the 18,000 mark, buoyed by positive global cues and expectations that Indian economy will grow at a steady pace despite fears of a global slowdown. The Nifty was up 0.6% to 18,046 and is about 3% away from all-time highs of 18,604. The banking sector index, Bank Nifty, is up 0.6% today to 40,804, off 2.5% from all-time highs.

Commenting on the recent uptrend in the market that has taken Nifty from 15,000 levels in June to 18,000 in three months, VK Vijayakumar, Chief Investment Strategist at Geojit Financial Services, says this has become a classic momentum driven market which has the potential to take the indices to new record highs soon.

He expects Bank Nifty to be the first sector to touch new record highs since the segment has strong fundamental support and FIIs have turned big buyers in financials.

“The ongoing market rally is primarily driven by the sudden reversal of FII strategy: from relentless sellers to relentless buyers. Retail investor support and fundamental support to the market from a strong economy are aiding the rally,” he said.

“FOMO factor ( since this rally was mostly unexpected) and short covering can aid the market momentum further. FII buying is all set to continue since the dollar index has declined to 108. Due to the FOMO factor, the small-cap segment is likely to catch up in this rally.”

On Bank Nifty, Kunal Shah, Senior Technical Analyst at LKP Securities, said the undertone remains bullish and once should keep a buy-on-dip approach with strong support at the 40,000-39,800 zone. “The immediate hurdle on the upside is placed at 40,700 and once taken out will witness a swift move towards 41,500-41,800 levels,” he added.

Bajaj Finserv, a holding company for financial services businesses, surged 6.3% ahead of the record date for a stock split and bonus issue of shares.

HDFC Life Insurance Company jumped 4.7% to its highest since June 9. Reuters reported on Tuesday that British asset manager abrdn plc would sell a stake in HDFC Life through a block trade on Tuesday.

“The erratic as well as poor monsoon and negative seasonality in vegetable prices in many parts of India led to India’s retail inflation surge to 7 % on an annual basis in August 2022 from 6.71 % in July 2022. The number has remained above RBI’s tolerance band of 2-6 % for the 8th consecutive month. In Aug 2022, food inflation was at 7.62 % against 6.75 % in Jul 2022 primarily due to vegetables which grew by 13.23 %.  However, the global prices of metals and crude oil have witnessed a sequential decline since mid-June 2022 following the fears of a recession in major economies amid monetary tightening by central banks. This could help to ease some pressure on inflation numbers going forward,” said Anand Varadarajan, Director, Asit C Mehta Financial Services Ltd.